Torrijas have long been part of the Spanish cuisine, with the traditional way of cooking it being passed on from one generation to the next.

While traditionally eaten on specific religious celebrations, these sweet delights have found their way into breakfast tables and regular menus.

Torrijas can easily be your new favorite comfort food. Get to know more about this delectable dish.

What does torrijas mean?

Others just incautiously call them Spanish French toasts or describe them as fried bread pudding.

What are torrijas made of?

Traditionally, torrijas are made of a slice of stale bread soaked in milk that is flavoured with vanilla, cinnamon and the likes.

It is then re-soaked in a bowl of beaten egg before being fried in olive oil.

Torrijas are served with a generous sprinkle of cinnamon sugar.

Where did torrijas originate?

Torrijas originated in Spain. It has been a staple Easter dish eaten by religious people who are fasting on meat during the Holy Week in observance with Lenten traditions.

A deeper digging through the archives will reveal that torrijas have been around Spain’s gastronomic entity since the 15th century.

It has been known to be prepared for pregnant mothers who were about to give birth and shortly then after delivery.

People believed that the nutritional contents of torrijas gave much-needed strength to the mothers.

On a more general note, torrijas were popular in Andalucian convents back then because it was an efficient way for them to make use of their old breads.

An old Roman dessert which is called aliter Dulcia or sweet dish is very similar to torrijas of today.

While torrijas and French toast share about the same ingredients, there is a major difference in the way it is cooked.

Torrijas are fried in olive oil, given the abundance of the said cooking material in Spain. French toast, on the other hand, is fried in butter.

Furthermore, torrijas are soaked in flavoured milk and then dipped in beaten egg. In making French toast, egg and milk are commonly combined.

The finished products, though, look strikingly similar with each other.

1. Cut the bread in slices

Cut the bread in slices of around one inch or 2.5 centimeters.

I recommended using bread from the previous day or even bread that is two or three days old. If the bread is hard, it can soak up more milk.

2. Cut off a few small pieces of fresh lemon and orange peel.

3. Let the bread soak in milk

Mix the milk with the cinnamon stick and the orange & lemon peel.

Afterward soak the slices of bread in the milk and let it rest for around four hours.

The longer you soak the bread in the milk the juicier the Torrijas will get.

4. Dip the bread in the egg

After four hours, take the pieces of bread out of the milk and let them drain for a few minutes.

Meanwhile, beat the eggs in a shallow bowl.

In the next step dip the bread slices with both sides one by one in the egg.

Heat up around 1 inch of olive oil in a pan and carefully transfer the soaked bread slices into the oil.

I recommend using a spatula and a fork as the bread will be very soft and can break easily.

Fry the slices for around two to three minutes on each side until they are brown.

6. Put the bread on a paper towel

Once the bread is done take it out and put it for a few minutes on a paper towel.

7. Dunk the bread in a sugar & cinnamon mixture

Mix sugar and cinnamon on a deep plate and dunk the bread slices into it.

The nutritional information provided is approximate and can vary depending on several factors, so is not guaranteed to be accurate. 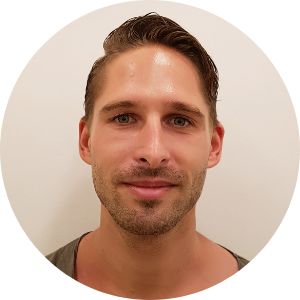 Tim Kroeger
Tim learned to appreciate the Spanish cuisine during his many travels to Spain. He now lives in Spain always in search of new easy, and delicious recipes. Tim likes to travel to Spain’s different regions to learn more about Spanish Food from the locals and to try traditional dishes from all parts of Spain.
web
https://www.spanishfoodguide.com
2shares 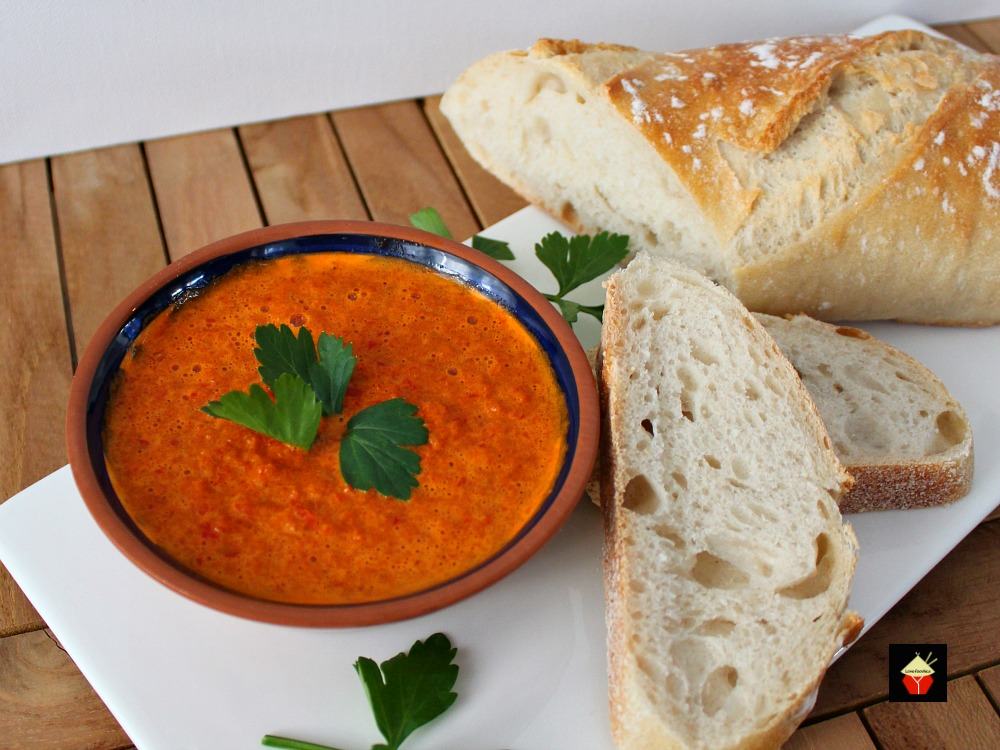 I simply want to input that you have ? good website ?nd I enjoy thee design and also artcles ?n it!

Thank you for thiss very good posts. I was wanting to know whether you were planning of publishing similar posts to this. Keep up writing superb content articles!