Curious to know how to prepare Tinto de Verano? Get to know more about this well-loved summer drink from Spain. Prepare your own by following our Easy Tinto de Verano recipe!

What does Tinto de Verano mean?

The translation best encapsulates this Spanish drink: a thirst-quenching alcoholic beverage that is perfect to drink on a hot summer day.

What is Tinto de Verano made of?

Those who do not like to use soda in their Tinto de Verano replace it with a mixture of tonic water and lemonade.

The rest of the Tinto de Verano recipe ingredients are ice cubes to keep it cold and some lemon and orange slices to taste the freshness.

Some people like to add vermouth to their Tinto de Verano.

What is Spanish Vermouth?

Spanish Vermouth is what they describe as “fortified wine.” It is usually mixed in cocktails but can also be enjoyed on its own.

Vermouth is aromatic because it is blended with different herbs and spices. It contains 15% alcohol.

When ordering Tinto de Verano at a bar or when making one at home, here are your two options:

Where to get Tinto de Verano

Sometimes, when it is not on the menu, you can simply ask your waiter or bartender if you can possibly order Tinto de Verano from them. Most often, the answer is Yes.

It is one of the ultimate Spanish drinks to make not only to try for yourself but also to serve at parties especially during summer outdoor gatherings.

If you’d rather drink something premade, there is a ready-to-drink Tinto de Verano all bottled up and ready for consumption.

Because of the popularity of Tinto de Verano, you will find many bottled versions of this sweet summer wine in bars, grocery stores, and online shops.

One of the most famous brands of ready-to-drink Tinto de Verano is Don Simon. It has classic, lemon, and even alcohol-free varieties.

Some restaurants have tinto de verano on tap.

However, do these taste the same as the freshly-mixed variant?

While there is certainly nothing wrong with consuming ready-to-drink Tinto de Verano, many will say that you get less alcohol and more sugar in them.

Always opt for a fresh one, if you have a choice. Nothing beats tasting an authentic Tinto de Verano recipe.

Of course – if you would like to have a sweet summer drink without the need for any alcohol, the bottled version will have what you want.

When it comes to the look, Tinto de Verano can casually be mistaken for Sangria.

Ingredients-wise, Tinto de Verano has simpler ingredients. You only need a bottle of red wine, some lemon soda, lemon or orange slices, and ice.

Ingredients for Sangria need everything you use for Tinto de Verano, with the addition of another type of liquor, apple and peach slices, sugar, and cinnamon.

When it comes to alcohol content, Tinto de Verano has less amount of alcohol than Sangria.

They say that if you present these two choices to a clueless tourist and a discerning local, the tourist will opt for Sangria while the locals will choose to have Tinto de Verano.

The simplicity of this Spanish summer wine is what makes it dear to residents – not to mention how establishments put an overpriced tag on Sangria in Spain.

Having said that, Tinto de Verano is the more affordable Spanish summer wine option as compared to Sangria. 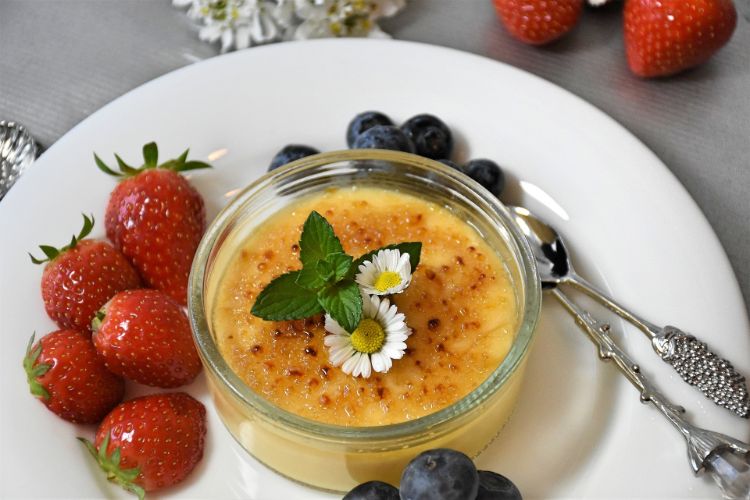