The southern part of Spain is a gastronomic destination of its own right – thanks to authentic Spanish dishes served up in Andalusia.

People from this part of the world are passionate cooks, joyful eaters, and graceful sharers of art.

Andalusian food is heartwarming as it is filling, as with all good Spanish food recipes.

A quick browse through Andalusian recipes, and you will clearly see how the dishes are widely influenced by Arabic cuisine.

Popular Spanish dishes, particularly those that come from the province of Al Andalus, almost always have one particular ingredient on the spotlight: exceptionally-made olive oil.

A bottle of this prized concoction must have space in your luggage on your way back home; otherwise, you’re missing out on a huge cooking treat.

I won’t blame you if all you know about Andalusian cuisine are tapas – and more tapas. However, there is more to the province’s gastronomic treasures than your usual famous Spanish dishes.

In this article, we’ll talk about hearty salads that tease your senses with colors of bright green and red.

We also have easy and simple Spanish dishes for you to replicate, such as the traditional Andalusian gazpacho and the staple Spanish chorizo.

On a hunt for the perfect summer drink? How about going through the steps on how to make your own Sangria?

With Andalusian food, you will never run out of things to create and recreate. 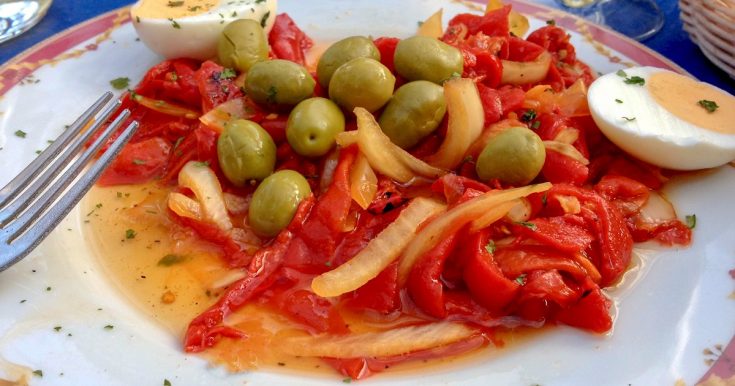 Traditional Roasted Red Pepper Spanish Salad– a delicious appetizer or salad that can be served with any roasted meats you like. 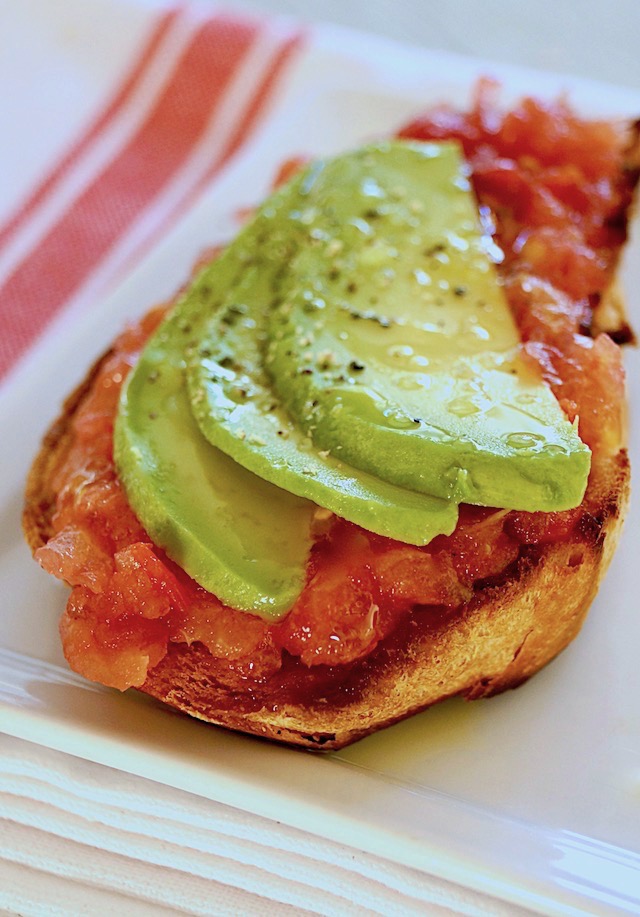 Sweet Breakfast Tomatoes with Olive Oil are something I had for the first time in Aguadulce, Spain.

It’s a Spanish breakfast, and it’s also a fabulous appetizer.

Summer tomatoes are worth celebrating and this might just be the best way to do it.

Tapas can easily be the unofficial national dish of Spain. The only challenge in naming it so is that it is not one dish – it is an experience of its own.

People unfamiliar with the concept of this Andalusian food culture may just be seeing plain snacks laid out on a table as you drink a glass of sherry.

However, there is more to tapas than just snacks. Furthermore, there are no set rules on how a tapas menu should feel like, which food must be included there and how big a serving should be.

That is why it is considered a fun activity to go tapas hopping from one bar to another, sampling what they are offering as seen on the trusty menu chalkboard.

There are so many types of typical Spanish food dishes that are included in an order of tapas.

Where does the story of tapas start, anyway?

These small samplers of simple Spanish dishes recipes, before finding their way to every bar around the corner, have been discovered by King Alfonso XIII.

On a windy day, when he was at Cadiz, a waiter who served his sherry deliberately placed a slice of ham on top of the glass to prevent the sand from being blown into the king’s drink.

As he explained this to His Majesty, the king found it amusing and ordered another round with the same lid.

The rest of the king’s entourage followed suit. It was not long after that the anecdote spread and a new way of enjoying beer and wine was born.

Nowadays, when you ask locals about where you can possibly have the best tapas in Spain, most of them will point you towards the destination of the province of Andalusia. 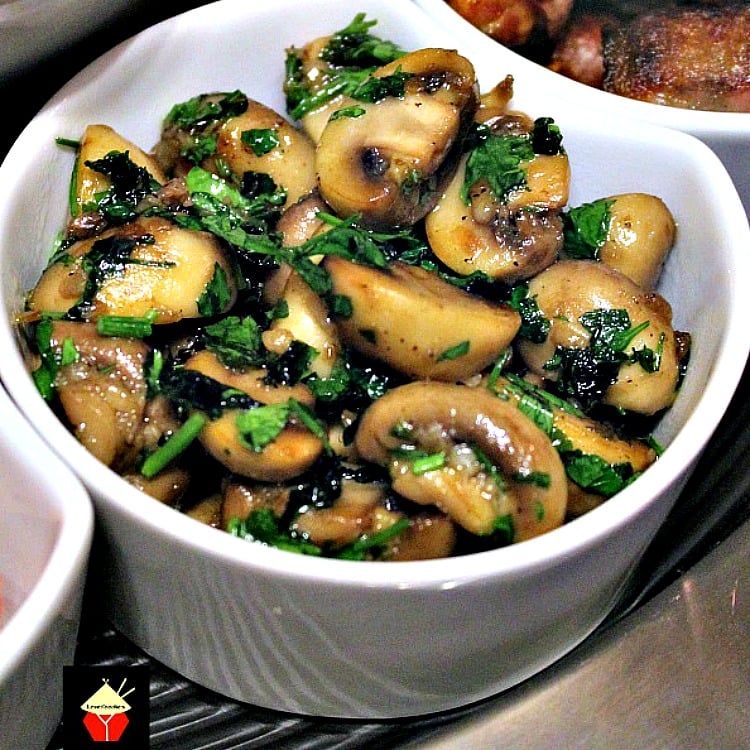 It's really easy and quick to make too! 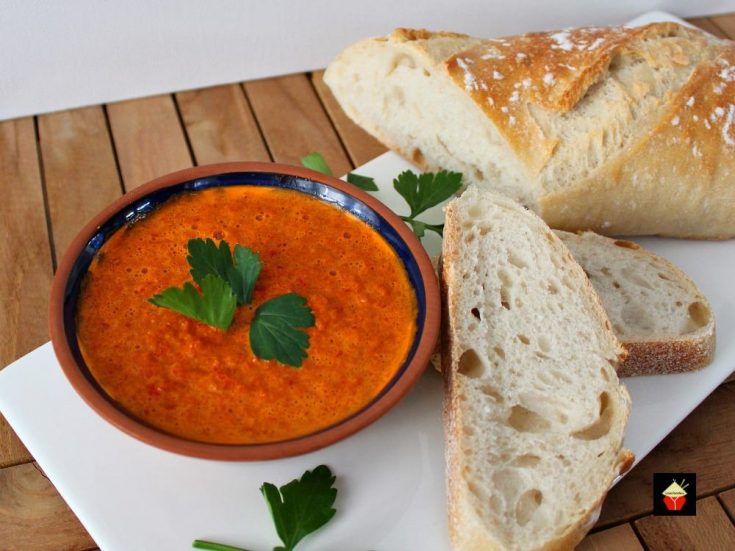 This is a lovely tasting sauce popular in Spain. Serve with Tapas, goes great with seafood, chicken, and pork 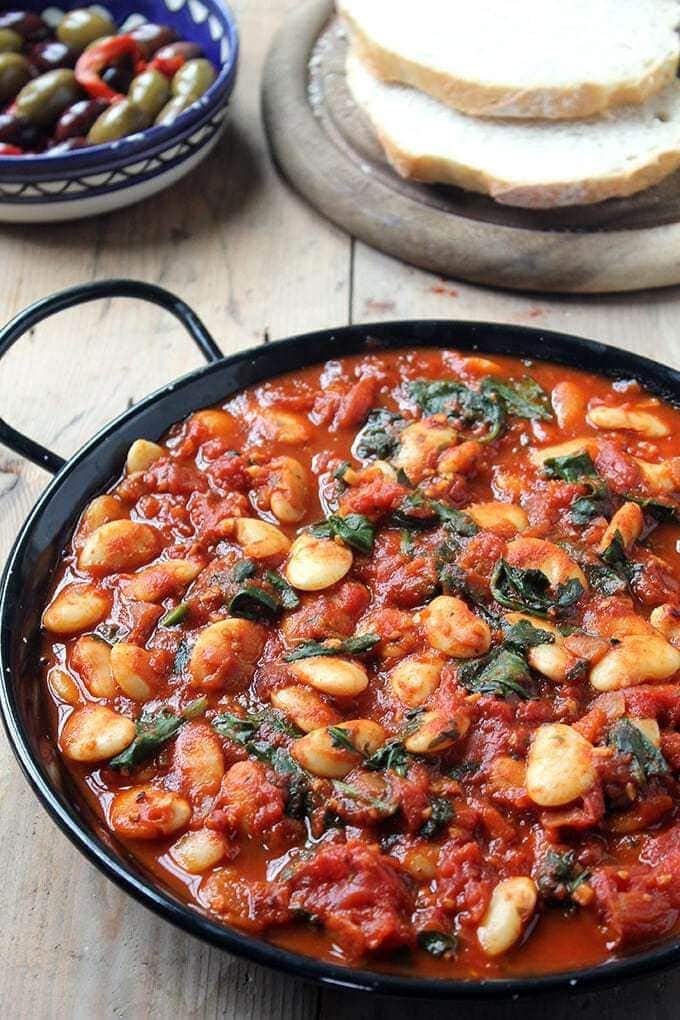 I first had Spanish beans on holiday in Andalucia. The warm beans were the perfect tapas with a cold glass of beer.

Now you can recreate them at home in this quick and easy vegan recipe. 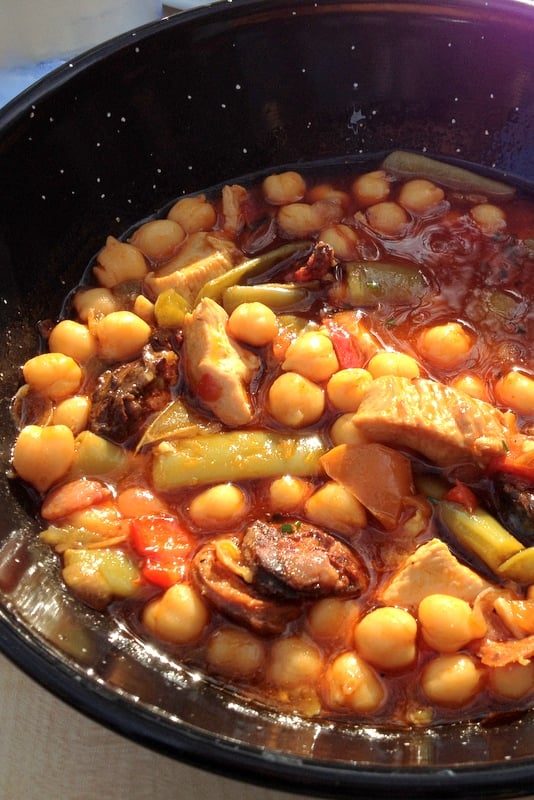 Chickpeas Green Beans With Pork And Spanish Chorizo – a heart-warming dish from Spain.

Chickpeas are popular in most parts of Spain and chorizo is a staple.

Use Spanish paprika and Spanish chorizo for a more authentic flavor.

Inspired by huevos a la Flamenca, this chorizo sweet potato and peppers egg skillet is perfect for breakfast, brunch, or dinner.

You can make it with white potatoes, and Jamon or another type of sausage instead of chorizo. 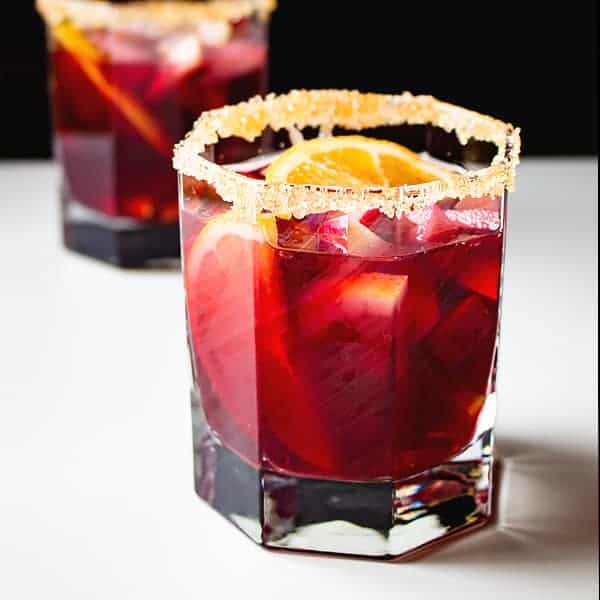 How to make Sangria

Sangria is a summer drink in Andalusia. This drink is enhanced with fresh fruit pieces and makes the perfect refreshment in the scorching summer heat.

Pick your fruit, mix up, and allow the fruits to get infused with booze and sweet flavors.

Make a big batch for a party or enjoy it with your friends, sangria will create memorable times guaranteed.

1. What food is Andalusia most famous for?

Tapas originated in Andalucia, so this culinary experience of eating small portions of various dishes has got to be the most famous food specialty in Andalusia.

Many gastropubs dedicate their menus to giving the best tapas to diners.

2. What are the traditional Spanish Christmas dishes served in Andalusia?

– Picadillo soup – before festivities begin, a bowl of picadillo soup is served to warm the family’s stomachs. This broth soup comes with noodles, ham, egg, and croutons.

– Stuffed turkey – Andalusian homes are filled with the smell of turkey roasting in the oven during Christmastime.

What makes theirs different from the rest of the stuffed turkeys out there?

It all boils down to the traditional stuffing combinations inside the turkey to give it a distinct Spanish taste. Many restaurants sell ready-to-serve stuffed turkey during Christmas.

– Wine bread rolls – A Christmas dinner typically ends with a sweet treat on hand, and in most homes, it is a piece of wine bread roll.

Thank you for the introduction of a range of information that is very interesting to see in this article. Thanks for sharing us. https://www.snksocialfame.com/